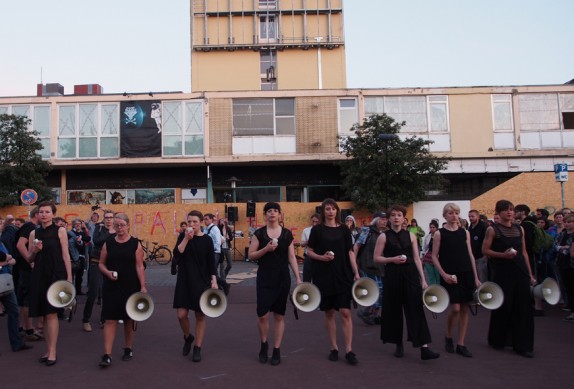 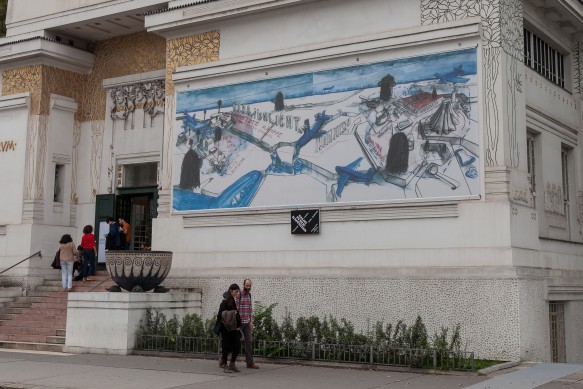 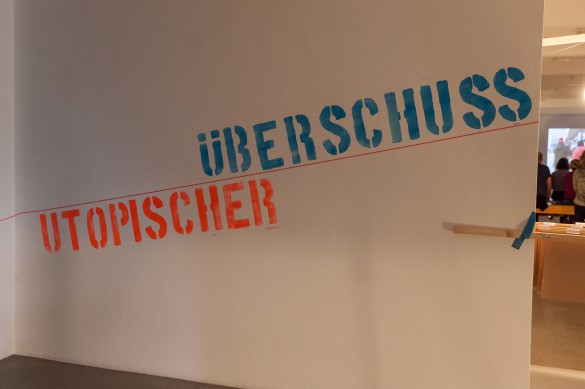 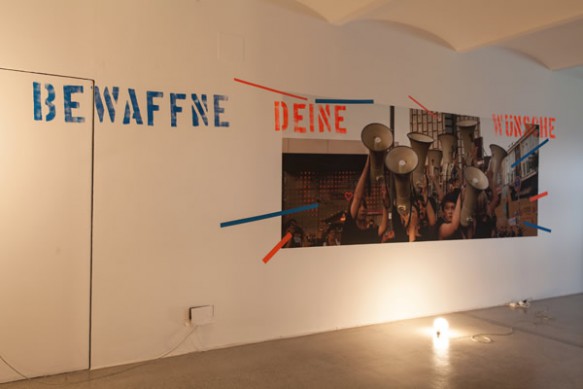 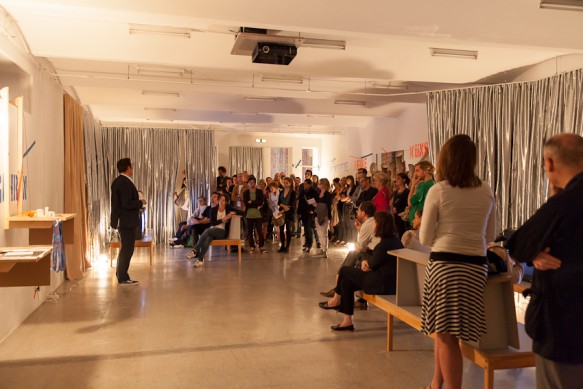 Recent spatialized struggles have managed to create resistance on the slippery postfordist ground. Salon Public Happiness invites people who think of happiness as something collective, something public: people who are active with artistic means in urban struggles in Istanbul and Hamburg. Videoccupy is part of the multi-facetted Gezi-Taksim-movement. The groups from Hamburg support the inhabitants of the ESSO-Häuser and struggle for a social urban transformation. In the context of the Occupy and Right to the City struggles, they develop new ways of recording, distributing and working with private experience, with the imagination that jumps forth from everyday life. The invited artists don’t intervene from outside, they would much rather act, think, reflect, document, dance, design, plan, produce within movements. They develop imagination and languages from the everyday life of cities, with and for the people who live in cities. The Salon’s title brings back a phrase used by the American revolutionaries of the 18th century, whose views were shaped in political assemblies, discussions and collective operations. According to Hannah Arendt, the phrase “Pursuit of Happiness” in the Preamble to the Declaration of Independence originally referred not to an individual right but to the “public happiness” that the fathers of the constitution experienced in the revolution.